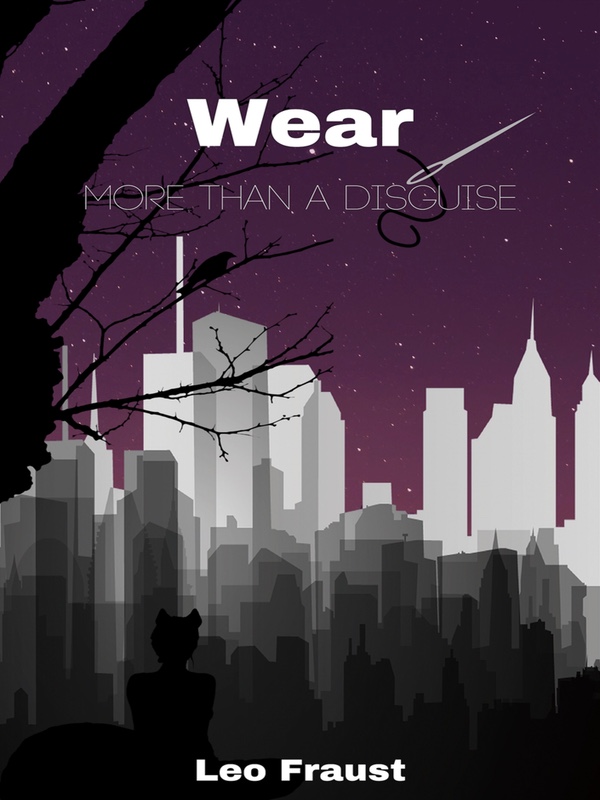 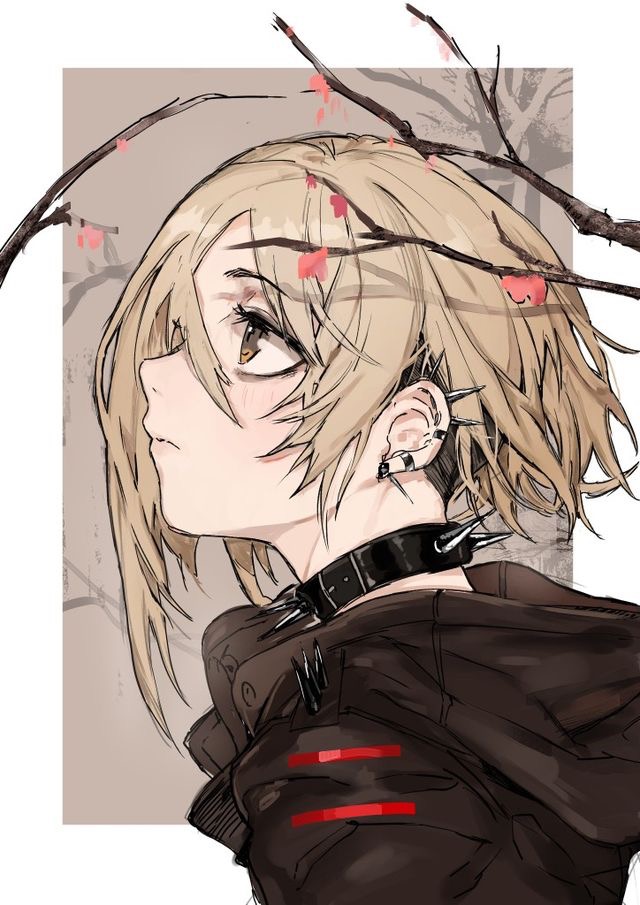 This story is current under revisions for publishing through Amazon. The drafts on Wattpad, WebNovel, and Moon Quill are first drafts.

In a world shared between humans and laibah, there's a lot of turmoil between the two. The laibah are foxes that often take a human form, and they had previously had a long conflict with the humans. Humans have eventually accepted laibah as members of society, but they still have a lot of trouble blending in with the human society.

Now, a mysterious girl named Emma, who hides many secrets, catches the eye of Wyatt. During the day, they attend college, but at night she seems to nearly vanish. Emma has a hobby as a clothier, but what else is she hiding?

You are blocking ADS

Please support MoonQuill's authors and disable your adblock. We have made sure to make our ads as non-instrusive to your reading experience as possible. Thank you!

Okay I will Disable it!

Your experience on this site will be improved by allowing cookies.

Your experience on this site will be improved by allowing cookies.